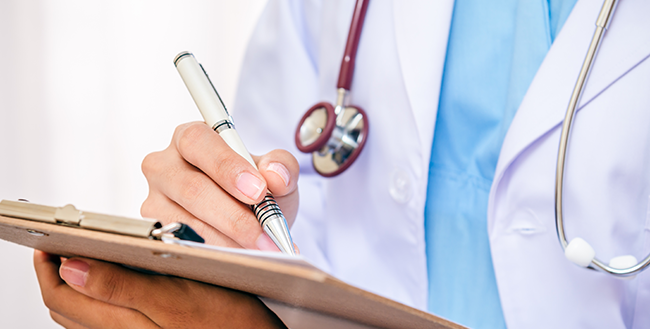 He has special interest and expertise in the diagnosis and treatment of neuromuscular disorders, movement disorders, and multiple sclerosis.
The following are a few of the positions held by Dr. Fleming: